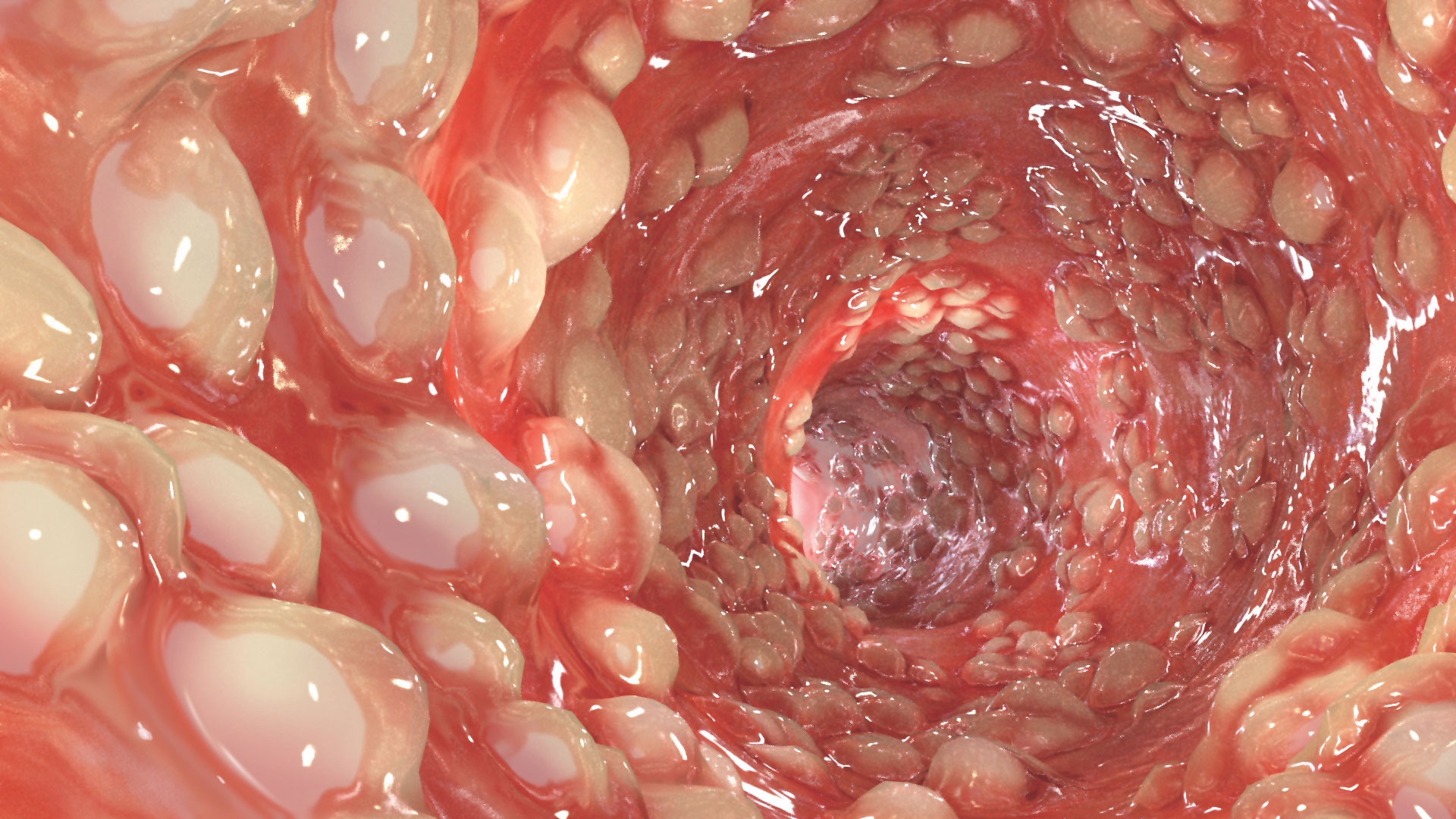 Inflammatory bowel disease (IBD) is a term that includes Crohn’s disease and ulcerative colitis. Genetic factors, environmental influences and the intestinal microflora combine to produce an abnormal immune response and the characteristic inflammation in the bowel. IBD may affect several organs other than the intestines. Pancreatic abnormalities in IBD are common and include acute and chronic pancreatitis, autoimmune pancreatitis, and asymptomatic pancreatic abnormalities.1,2 Patients with IBD are at risk for developing PEI, particularly if they have at least three bowel movements per day, loose stools, and a history of surgery.3

It is unclear why pancreatic secretion is reduced in IBD. In Crohn’s disease, it may be caused by malnutrition, or by inflammation and/or scarring in the intestinal wall. Direct damage to the pancreas may also be a factor.2

PEI has also been described in patients with IBD without clinical symptoms. This PEI is thought to be transient, at least in some patients.1

For more information on the causes of PEI in chronic pancreatitis, CLICK HERE.

The pathophysiology of PEI in IBD is unclear. Possible mechanisms in Crohn’s disease include pancreatic autoantibodies (present in about one third of patients), duodenal reflux, and reduced secretory hormone production.2,3 Scarring or inflammation may reduce intestinal hormone secretion, which can reduce pancreatic exocrine function due to insufficient stimulation. In both Crohn’s disease and ulcerative colitis, pathological changes have been seen in the pancreatic duct which may impede the flow of digestive enzymes.3

Patients with IBD who are showing symptoms of PEI may benefit from pancreatic enzyme replacement therapy (PERT).

In most cases, PEI in IBD patients are considered mild to moderate in severity. However, patients with Crohn’s disease who have reduced absorptive capacity due to extensive inflammation, small intestinal resections or scars, or motility disturbances, may become symptomatic.4

In general, PEI causes malabsorption and maldigestion, resulting in symptoms of:5,6

Steatorrhoea, which is characterised by foul-smelling, greasy stools, the most common clinical manifestation of EPI, may not appear until the disease is severe6,7, or in the case of patients with Crohn’s disease, less severe PEI may become symptomatic due to reduced absorptive capacity.4

Complications from maldigestion and malabsorption may have a progressive and detrimental effect on a patient’s wellbeing, and may impact the outcome of the underlying disease and increase morbidity and mortality.8-10 For further information on the complications of PEI, CLICK HERE.

There are several methods available for diagnosing PEI, with the indirect methods being the most frequently used in the clinical setting.6 Of these, faecal elastase screening for pancreatic function is the preferred test, with the faecal fat test and the breath test being alternative options.11

Although there is a relatively high prevalence of PEI in patients with IBD, there is no clinical data or guidelines on the use of pancreatic enzyme replacement therapy (PERT) in these populations and on how effective it might be.3

To learn more about the treatment of PEI associated with chronic pancreatitis CLICK HERE.

To learn more about the treatment of PEI with PERT in general, dosing of PERT, and other aspects of PEI management, CLICK HERE. 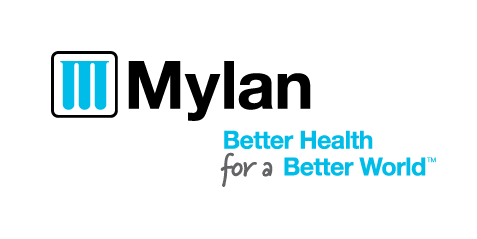